The Azteca is a cross between the Andalusian (PRE) and the American Quarter Horse, the most common cross being PRE sire and QH dam, producing an Azteca D, ie first generation.

The official registry was set up in in 1972 and the Azteca was given the prestigious title of National Horse of Mexico.

The ideal Azteca should be a good balance between both breeds, but the overall bone density should favour the Spanish blood, as should the temperament. The average height being 15.2 to 16hh and all solid colours are accepted.

They are slow to mature and their mellow disposition means few colts are gelded. Aztecas are a very sociable breed, true to their Andalusian roots.  They are much more people orientated than equine orientated  and they tend to form strong bonds with their owners.

They are able to perform with ease in all disciplines due to their superb athletic abilities, amazing temperament and extreme intelligence. Thus making them a pleasure to train and work with.

There are still only a handful of these horses in the and they are a relatively unknown breed.

Below is Aztec Delfin Montana, our second homebred Azteca. This stunning mare has been retained by us for riding and breeding. 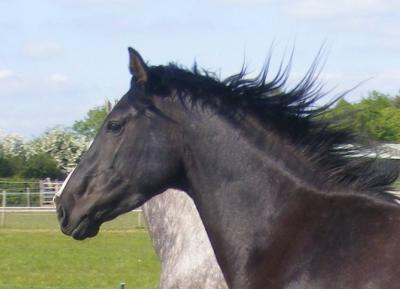 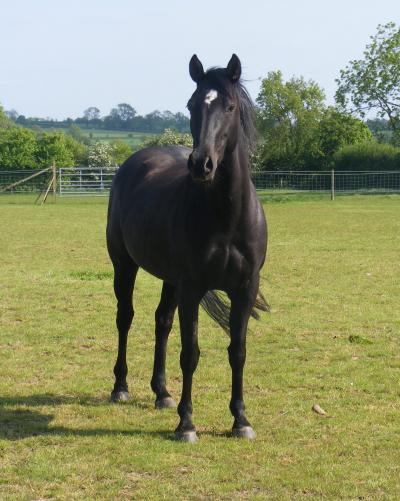 Below is Aztec Bandolero, owned by Rachel Fruen. This fabulous colt has already proved himself in the showring by coming 2nd in the Iberian class at Chertsey Show 2009, beating the purebreds at just a year old. Rachel is keen to continue his career by showing everyone the versatility of this relatively unkown breed in the UK. 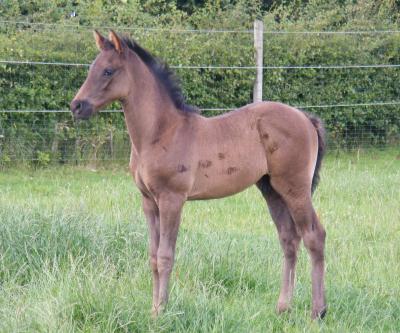 'Ero' as a young foal 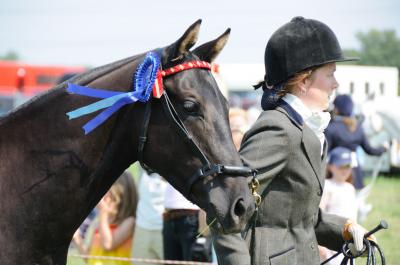 Below is our 2009 Azteca colt, Aztec Sonador. He was quickly snapped up by Mel Scott and we are looking forward to seeing him in the show ring next year. 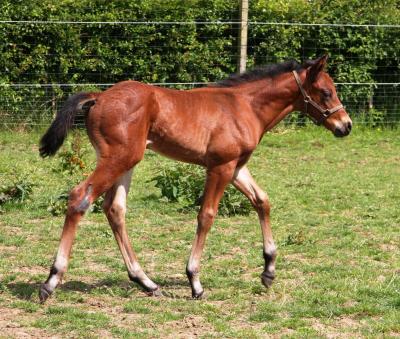 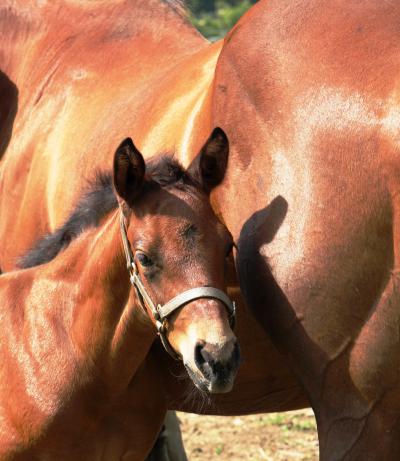 "Gypsy gold does not chink and glitter. It gleams in the sun and neighs in the dark"

(Saying of the Claddagh Gypsies of Galway)